Unless you’re in the field of nutrition and dietetics, you probably aren’t aware that the month of March marks National Nutrition Month and March 14th is actually Registered Dietitian (RD) Day. No, March 14th is not a national holiday and yes, the banks are still open. Don’t worry, for all the non-RD folks out there it will be business as usual!

While I am a dietitian, I’m not here to celebrate myself this month. I’ve always preferred celebrating other people’s monumental moments – birthdays, promotions, weddings, etc. Those of you that know me best, know that I love a reason to celebrate and propose a toast! I’ll propose a toast to a complete stranger if it means that celebrations are in order!

In honor of National Nutrition Month, I thought I would take the opportunity to celebrate a part of the world that’s eating healthy and quite deliciously I might add!

In 2004, there was a book published called Why French Women Don’t Get Fat. I’m guessing some of you have heard of it. If I ever manage to pull off a million dollar book advancement, I’ll write a novel titled Why Southeast Asians Stay So Healthy and Thin. However, while I’m waiting for my big break, here are some reasons (based on my observations) that Southeast Asians stay thin and more importantly healthy. Believe me, the things they do are easy to emulate!

Having come from a part of the world that many times defines healthy as eating salads and going on crazy fad diets, what I find to be most intriguing is that Southeast Asians don’t define healthy eating by mundane raw vegetables thrown over a bed a greens at each meal. They are eating foods that are packed with flavor that’s drawn from the freshest herbs and ingredients. When it comes to flavor, Southeast Asian cuisine will have you saying (in your best Emeril voice), “BAM!!!”

From my perspective, below are Southeast Asians’ best kept secrets to a healthy diet…

Over the course of the few months, I have rarely seen Southeast Asians drinking anything other than those three beverages. However, Americans, on the other hand, consume approximately 20% of their daily calories from beverages. Next time you reach for a soda or stand in line to buy a Starbucks frappuccino, think about the wise words of Ice Cube, “you better check yo self before you reck yo self” (or your diet in this case)! Empty calories are just as the name implies – empty and worthless!

Seek out the seasonal fruits and vegetables

Do as Southeast Asians do and cook and consume local produce that’s in season. Fruits and vegetables that are in season are at their peak in terms of vitamin and mineral content so it’s to your benefit to eat seasonal. In Southeast Asia, if a fruit or vegetable isn’t grown that time of year then you won’t find them eating it. 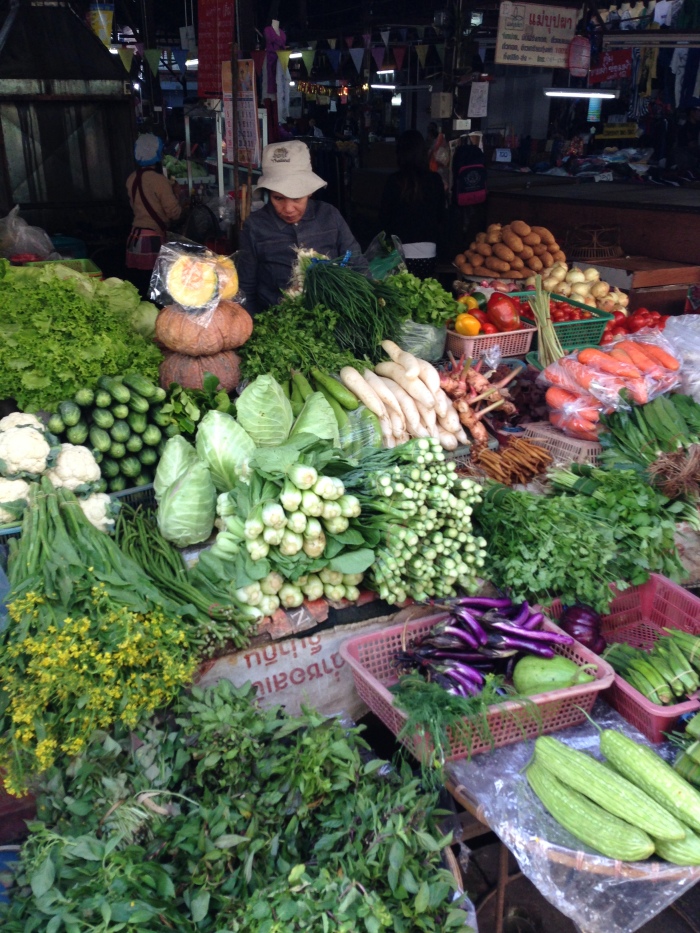 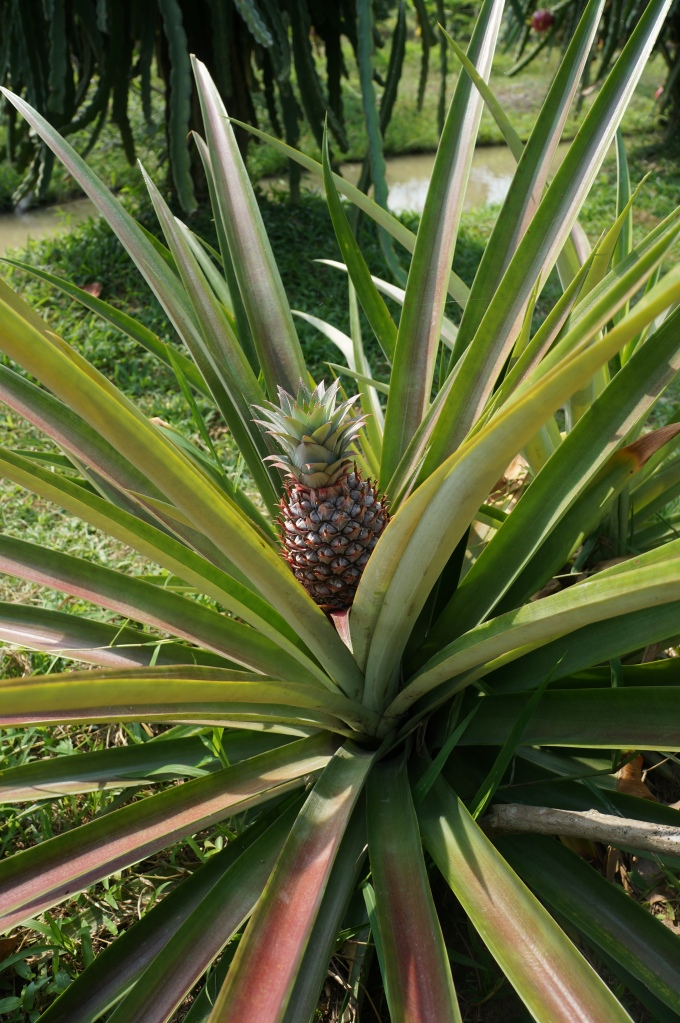 Cut your portions in half – literally

I’m not proposing the idea that you go hungry but “portion distortion” is alive and well and whether you believe it or not, it has played tricks on your mind. People in Southeast Asia consume significantly less food at each meal and I noticed that they are eating their meals on smaller dishes as well. In the States, plates are larger now than they ever were before and when plates become larger so do portions obviously. You fill your entire plate up with food at dinner, right? Try putting your dinner meal on a salad plate and filling that plate up. Your mind still sees a full plate but you’ve slimmed down the amount of food you are consuming. That my friends is called winning!

I’m going to be honest, I was borderline appalled when we arrived in Southeast Asia and I learned that the locals had soup for breakfast. For our first few days here I was lost and confused when breakfast time rolled around. Why hadn’t anyone warned me? Breakfast is my favorite meal of the day and generally my largest meal of the day and it was unfathomable to think that it could be taken from me so quickly! I eat all sorts of breakfast foods – fruit and yogurt, cereal, eggs and toast or oatmeal with blueberries/walnuts. I love traditional breakfast foods and I certainly don’t discriminate! 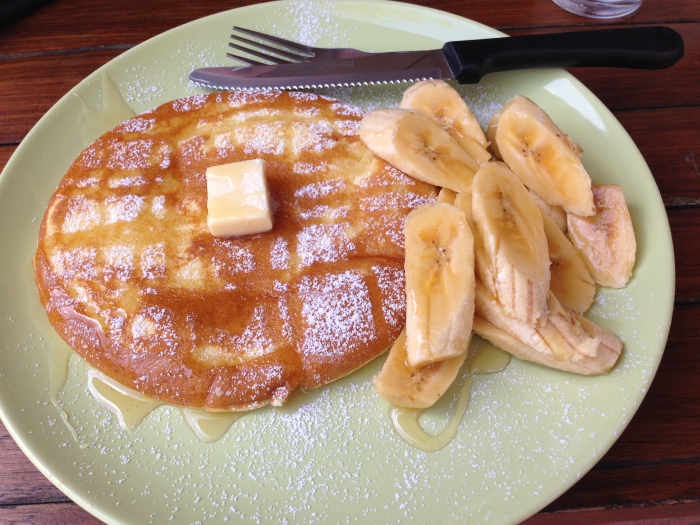 Indulging in a western breakfast! Banana pancakes in Pai, Thailand.

Locals don’t stop with soup at breakfast either. They’ll have soup for lunch or dinner as well. I also think it’s important to clarify that this isn’t Cambell’s sodium-filled creamy tomato soup we’re talking about here. These soups have fresh cut vegetables, fresh herbs, meat or seafood, noodles or rice, and incredibly flavorful broths. Brian and I couldn’t get over how amazing the soup broths taste here! Southeast Asian style soups are well balanced and low calorie meals that provide tremendous flavor and are satisfying! It’s no wonder that it’s a staple in their diet!

Cut it out – processed foods that is!

I was actually flabbergasted after our first couple meals in Thailand. Everything, and I repeat everything, was fresh! I couldn’t believe it! There might not even be a word in the Thai vocabulary for “processed” foods because they just don’t exist (other than the Western foods and snack foods they have available for tourists). When we were on a local bus in Laos, several women got on the bus selling “snacks” which consisted of local fruit, hard boiled eggs, and a variety of grilled meats along with bottled water. You mean to tell me they weren’t selling popcorn, chips and soda? While I personally questioned the sanitation involved in the meat they were offering, it clearly didn’t bother the locals! 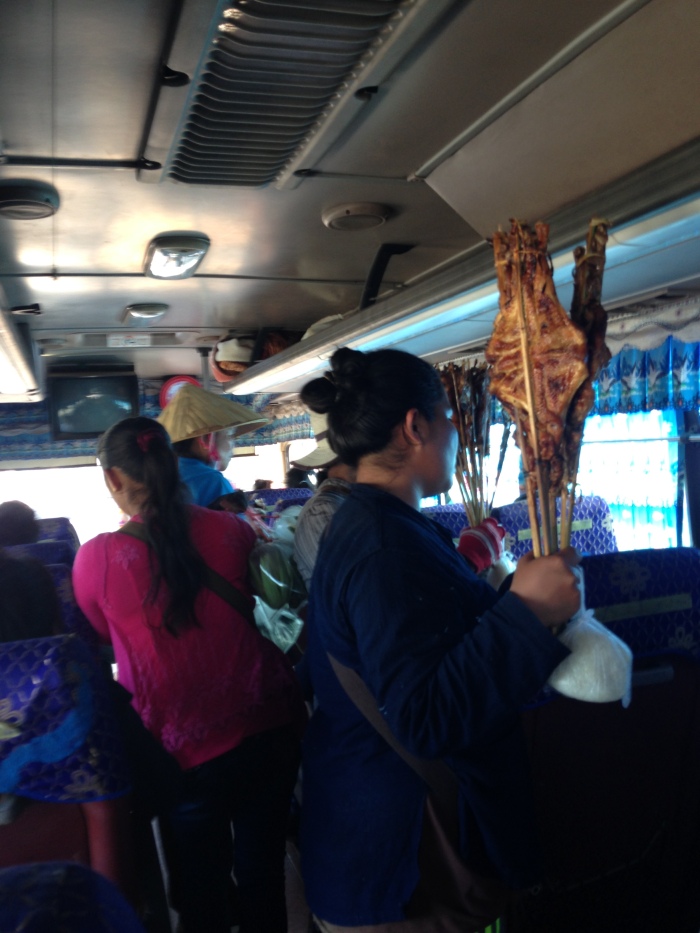 I know this one is easier said than done. The reason Southeast Asians rarely eat dessert is because they don’t really have many desserts that are part of their cuisine. I’m still trying to figure this one out! When you don’t have delicious desserts available, you can’t really be tempted, right? This isn’t to say that when you go to Western restaurants here there aren’t all kinds of desserts available to help fill this void. I have a sweet tooth myself and I’m a firm believer in everything in moderation so we’ve definitely frequented a few ice cream joints here and there! It’s just not a nightly post-dinner tradition. 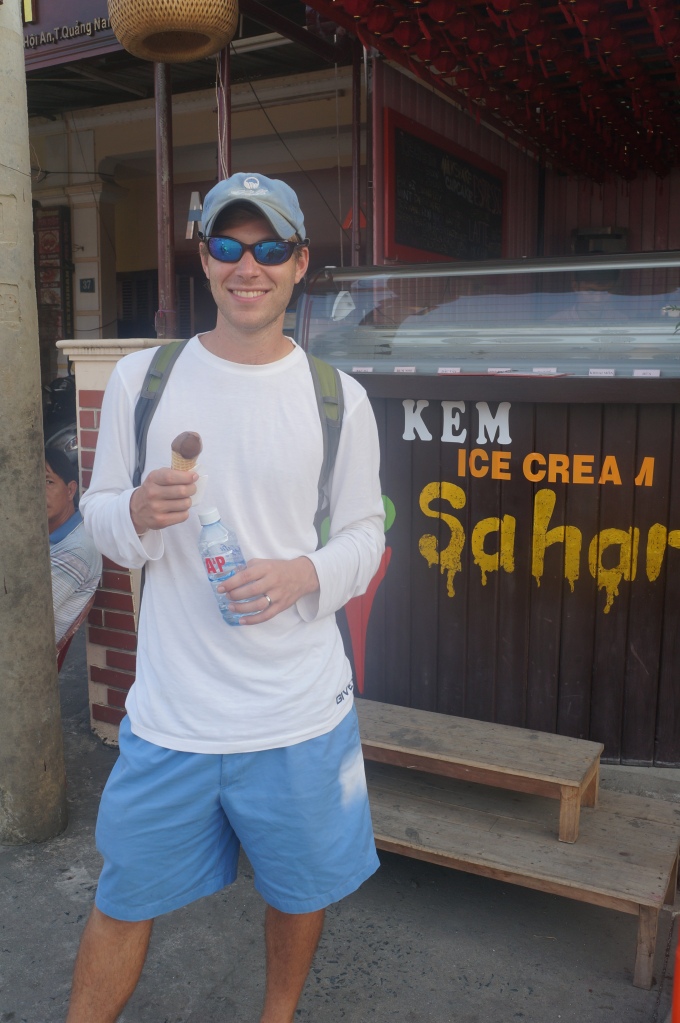 It’s been interesting to observe how food and eating behaviors change from one area of the world to the next! Southeast Asians are clearly doing something right and that I believe is worth celebrating!

6 thoughts on “Tell the French to Step Aside, Why Southeast Asians Stay So Healthy and Thin”

I guess they say "Ithaca is gorges" (gorgeous) for a reason! Sorry we had underestimated your natural beauty, New York #fingerlakes
Perfect spot for some Saturday morning sipping ☕️ #frontporchgoals #thebigeasy #neworleans
We woke up and it felt like Christmas morning...in September! #winteriscoming #windriverrange #jacksonhole #wyoming #travel
"Of all the paths you take in life, make sure a few of them are dirt." - John Muir #windriverrange #jacksonhole #wyoming #titcombbasin